3 Italian Cheeses That Every Italian Food Lover Must Know 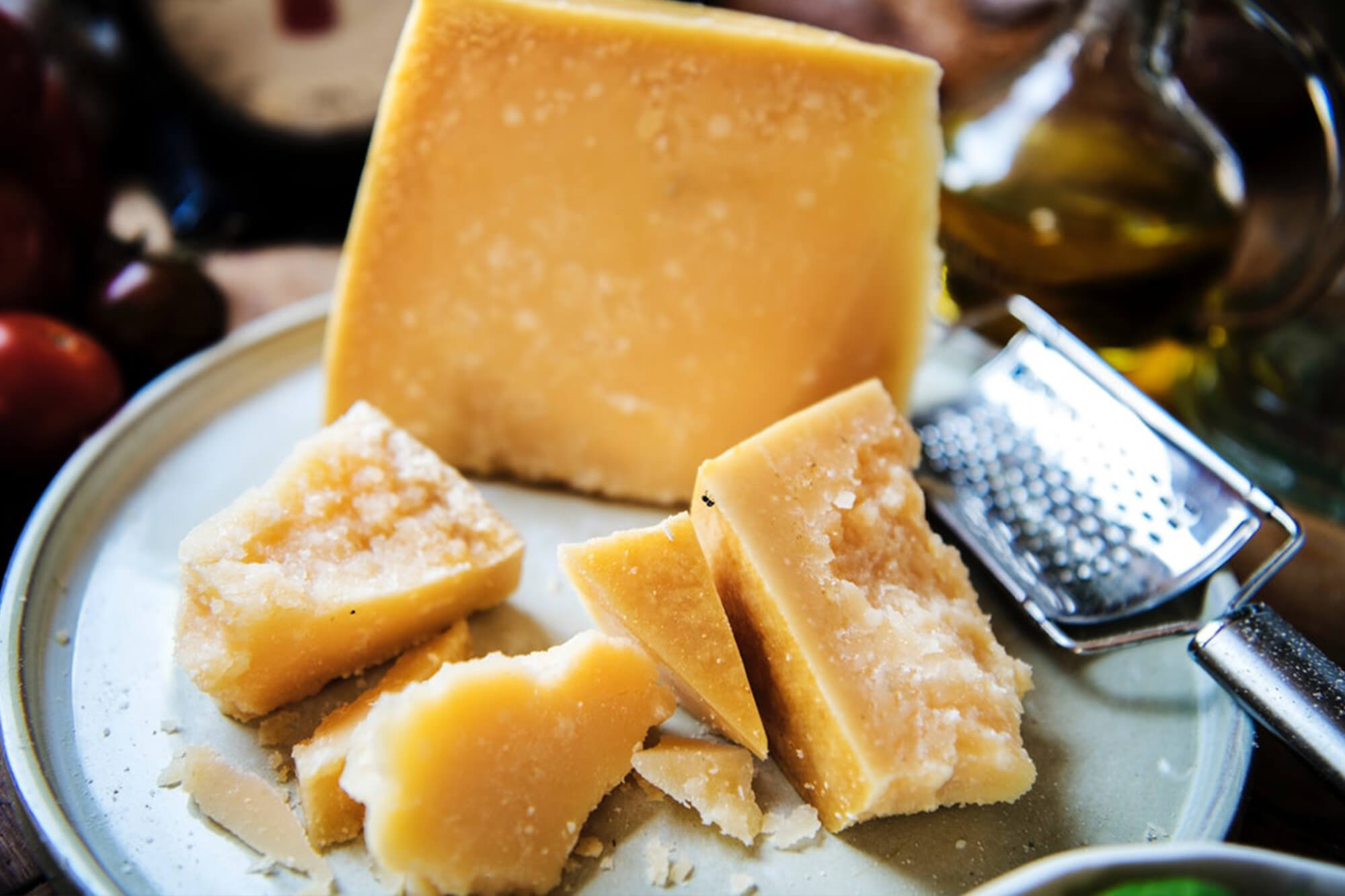 Practically everyone loves cheese. And with so many different kinds of Italian cheeses out there, it's easy to get lost in a world of gooey goodness. Not only does each region have its own types of varieties and methods of production, but different kinds of milk can also be used to further impact the flavor and texture.

We all know Parmesan and mozzarella cheese, but now it's time to give the other popular Italian cheeses their time in the spotlight. So continue reading and we'll walk you through the most beloved Italian cheeses that you need to know about.

Asiago cheese has been produced in the Asiago Plateau since the year 1000 AD. While it was originally from sheep's milk, it's made from cow's milk today. Production of this cheese mainly takes place in the Veneto and Trento regions of Italy.

This is a pungent, semi-firm to hard cheese. It comes in two main varieties, the matured Asiago d'Allevo and the fresh Asiago Pressato.

It has a rich piquant taste and slightly nutty aroma. This cheese goes great in pasta dishes, ravioli, and risottos.

Pecorino Romano has origins going all the way back to the Roman Empire. In the BC era, they started producing the cheese in Sardinia, where it's still mainly produced today. In fact, Sardinia now has more sheep and goats than any other region in Italy because of how much cheese they produce.

Pecorino Romano has a slightly piquant flavor and a salty taste. It's a hard-cooked cheese and is made by using whole milk from pasture-raised sheep.

Pecorino Romano is aged for at least five months and acts an a great table cheese, especially when you have it with fresh fruit and vegetables.

Literally translating to buttered, Burrata is an artisan cheese that comes from the Puglia region in Southern Italy. This cheese is made by hand with cream, rennet, and cow's milk.

It was apparently invented by a cheesemaker who wanted to make a shell of stretched mozzarella strings and fill that shell with rich cream. He ended up a delicious and creamy interior and rich flavor of tasty milk.

Ideally, you would eat Burrata as fresh as possible, within 24 hours of being made, if possible. You can serve Burrata alone, with some extra virgin olive oil, or with some salt and pepper. It also goes great with prosciutto crudo and fresh tomatoes, or when used as a topping for bruschettas or pizzas.

Which of These Popular Italian Cheeses Will You Try Next?

There's a good chance that this article has given you a hankering for some popular Italian cheeses. And we don't blame you.

If you're looking for authentic and delicious Italian food in the Portland area, contact us today and see what we can do for you!