A Brief History of Italian Cuisine 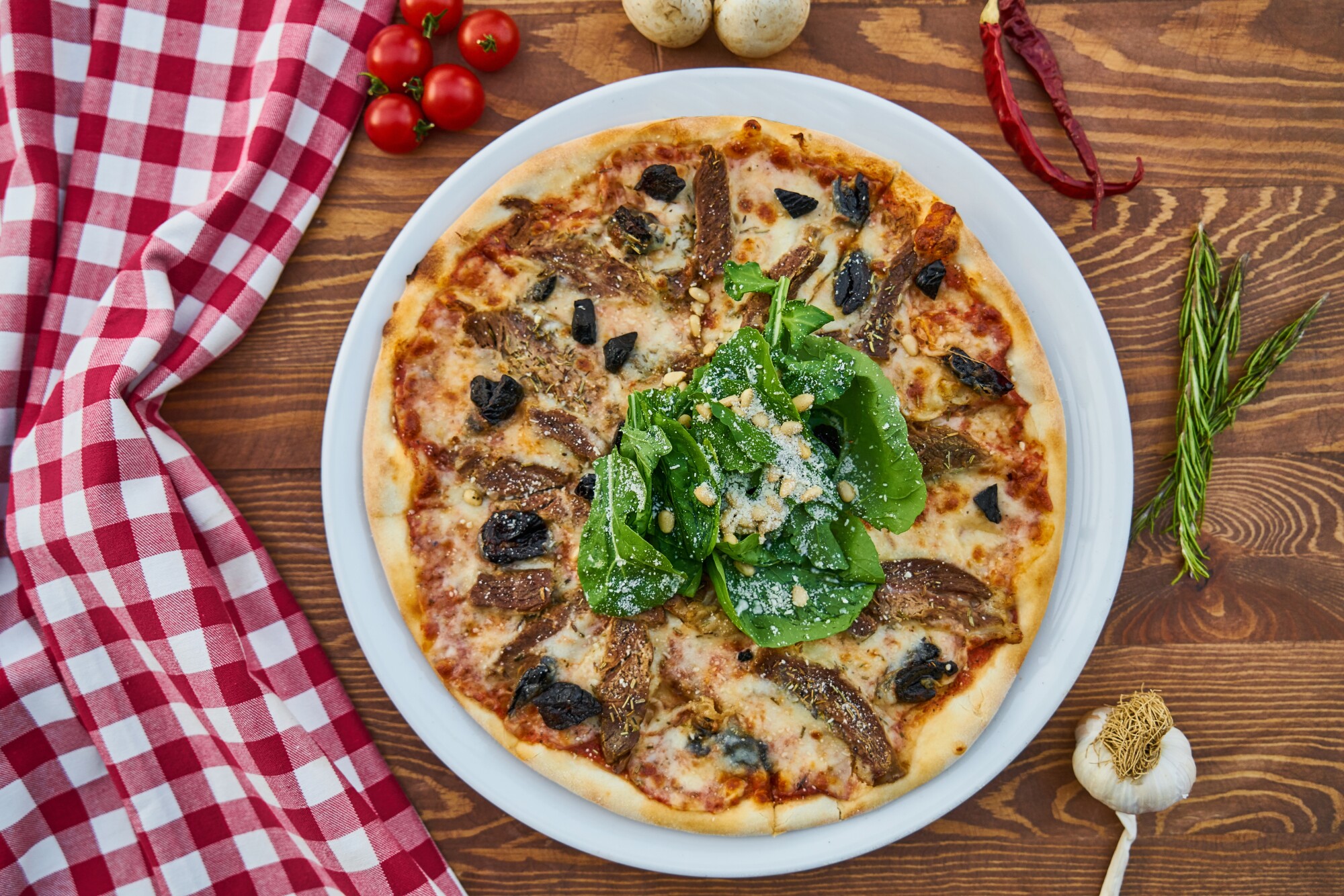 Pizza, lasagna, gelato, espresso ... Italian food is one of the most popular cuisines available. Associated with both romantic settings and comfort food, Italian cuisine is the result of years of upheaval, cultural change, invasion, and more.

When you're trying to choose between chicken parmigiana and lasagna, where do these foods come from? The best Italian cuisine comes with a history.

That's what Italian restaurants can provide for you. Rather than simply giving you a culinary experience, they provide a sensory and historical experience. That's why we've assembled a fun guide to the history of Italian food.

The Influence of Ancient Rome

Rome's influence in the world can't be underestimated. The impact of Greece and Rome shaped the world as we know it today. Thanks to the many conquests and vast sprawl of the Roman Empire, many cultures melded together under the rule of Rome.

The wide array of influences included new spices, new cooking methods, and new ways of consuming food. Rome was famous for its banquets, which afforded wealthier citizens a chance to sample cuisine they would have never gotten their hands on.

For instance, ostrich meat and red wine with honey in it were common at Roman banquets. While ostrich meat doesn't feature in Italian food, this spirit of experimentation is still alive and well in Italian restaurants today.

After the fall of the Roman Empire, during medieval times, invaders colonized Sicily. Arab colonizers brought fruit sorbet with them, which is thought to be the father of modern Italian gelato.

The Arabs were also seafarers, which meant they needed foods that could be stored dry on long journeys. The ideal food for voyages was pasta, which they brought to Sicily while it was under Arab colonization.

The cultural influence of invaders, international trade, and different empires influencing Italy have all had their impact on Italian food. Treats like gelato and pasta are all hallmarks of Italian cuisine.

However, tomatoes are only a few centuries old when it comes to their role in the best Italian cuisine. To understand the advent of pizza, it's important to understand the cultural division between North and South Italy.

Much like the American North and South, many Northerners believed Southern Italians were uncouth, uneducated blue-collar workers. When these workers started putting tomatoes and flatbread together as fast food during their labor in the city of Naples, pizza was disdained.

In the mid-1800s', Italy's monarchs visited Naples. In the interest of trying some local flavor, they sampled pizza. After the royals expressed their delight, pizza caught on.

If you're Googling 'Italian food near me', we're excited to provide the best Italian cuisine on the West Coast.

As a family-owned restaurant for the last 40 years, we provide the delicious quality of food and service that Portlanders have come to expect. Drop by today—we'd love to have you!