A History of the Cannoli 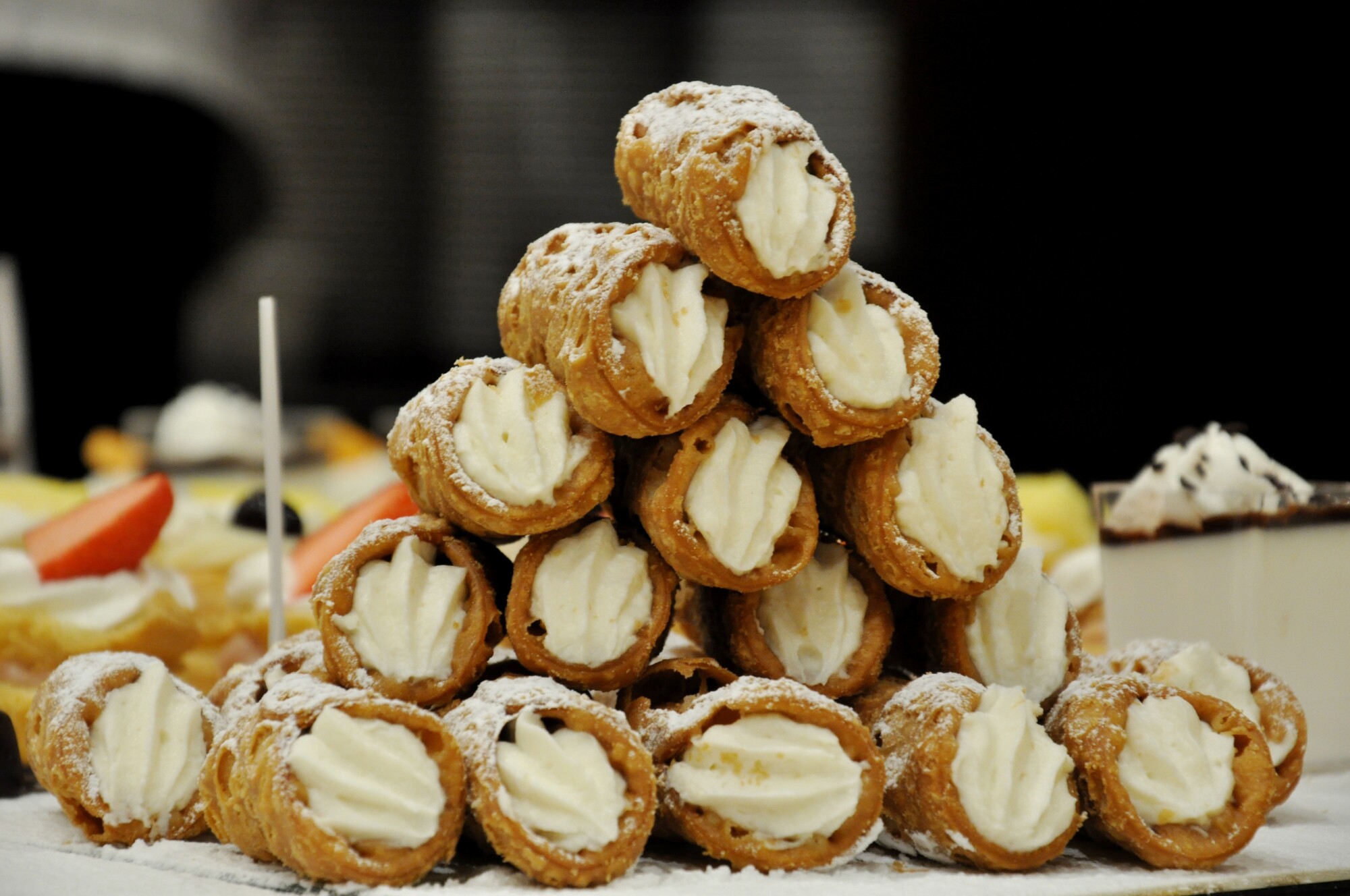 Did you know that when you take a bite out of an authentic DeNicholas cannoli, you're part of cannoli history?

The majestic cannoli didn't appear overnight! It has taken a long journey to get from Sicily to your plate in Portland. But how did the beloved Italian cannoli become a staple of traditional Italian cuisine?

If you're curious about everyone's favorite Italian dessert, this article is for you! Read on to learn some cannoli history before you stop by DeNicholas Authentic Italian for dessert!

Who Made the First Cannoli?

It's hard to pinpoint the individual genius who first thought to fry up a crispy shell and fill it with sweetened ricotta cannoli filling. Chances are, they came up with it back when the Arabs still ruled Italy, around the tenth century. They were the first to introduce sugar to the Sicilian people, opening the door for wonderful culinary creations that we still enjoy today!

The very first cannoli may have been a treat for a sultan in the region known as Caltanissetta. Others say a convent of nuns from the same region created the treat. Wherever it started, it had traveled to the United States by the late 19th century, where it caught fire and became an American favorite!

What's in a Name?

Why is a cannoli called a cannoli? The root of the word is 'Canna.' Canna refers to cylindrical river reeds found in Sicily.

What does a river reed have to do with a pastry? The key is the shape. Early pastry chefs used to use these reeds to shape their dough before putting them in oil to fry.

These days, you won't find cannoli made with river reeds - even in the most authentic Italian restaurant! Chefs at DeNicholas use metal tubes, which are a lot more sanitary!

What's in a Shape?

In the early days of the cannoli, you could only find them during one very particular time of year. Merchants served them at the fertility festival known as Carnevale, as a symbol of - well, I'm sure you can guess! Extra-large cannolone were a popular Carnevale treat, as well the extra tiny cannoli, known as cannolicchi.

How Do You Make Cannoli?

The cannoli recipe we know and love has shifted throughout the years, which is why you can easily get into fights about who makes the best cannoli in town!

These days, chefs make the shell by combining flour, eggs, sugar, and Marsala wine, plus any number of add-ins that make a bakery's shell unique. The chef wraps the shell around the metal rod and fries it. Once hardened, it's removed and gets loaded with filling.

The filling is a lot less standard! While sweetened ricotta is the traditional cannoli filling, you can find these treats filled with custard, mascarpone, or even whipped cream. The chef might stud your cannoli filling with chocolate chips, orange zest, or a generous sprinkling of powdered sugar!

The Best Cannoli in Portland

Today, you really can't go wrong with a cannoli from DeNicholas Authentic Italian here in Portland, OR. Like the rest of our menu, our cannoli are part of a long tradition of Italian excellence. A cannoli makes for a crispy, delicious end to an incredible family-style meal.

Are you hungry yet? You don't have to travel to Italy to enjoy the best cannoli of your life! Place an online order and we'll bring the cannoli right to your door!