Home  ›  Blog  ›  Back in the Day: The Rich Taste of East Coast Restaurant Italian Food

Back in the Day: The Rich Taste of East Coast Restaurant Italian Food 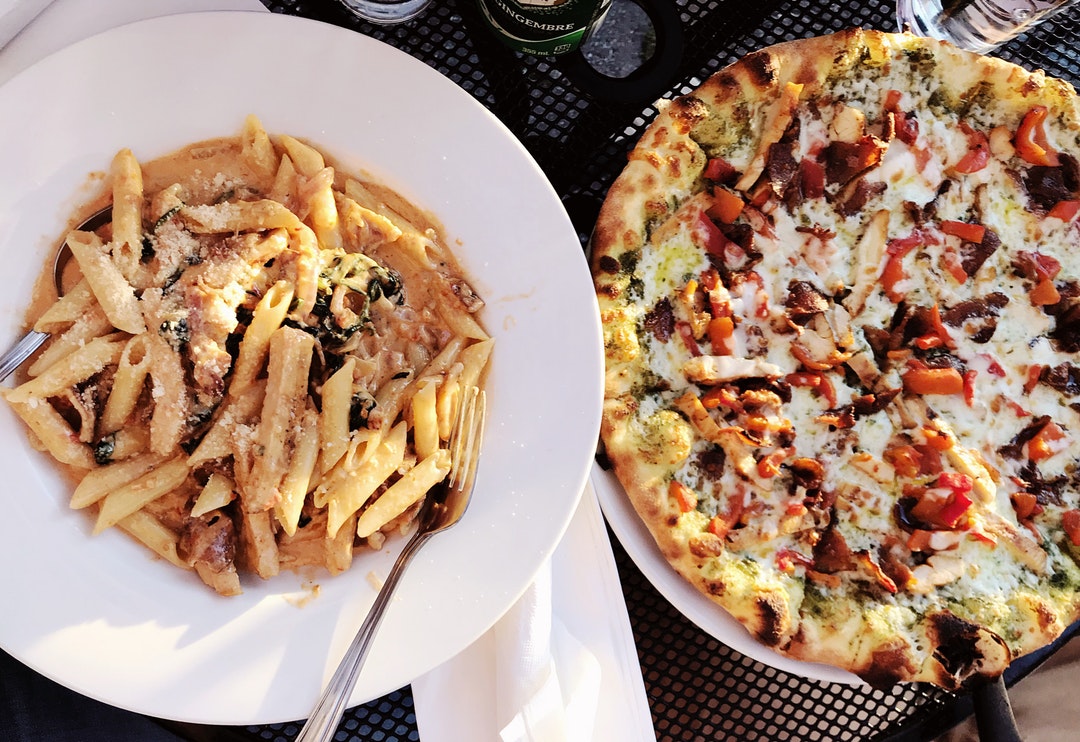 How did popular Italian food go from its humble origins in Italy to making cities like New York one of America's biggest foodie destinations?

Let us take you on a journey of flavor and innovation. The classic Italian East Coast restaurant was born out of convenience, immigration, and just plain good taste. These are the origins of the delicious dishes you'll find all the way out here in our Portland home base.

Once you learn about the amazing journey Italian food went through to get on your plate, you'll have a deeper understanding of why it tastes so good. At every step of the way, the local culture had a big hand in designing the flavors that won out in the end. And now you get to reap the benefits!

Traditional food in Italy has a wide and complicated variety of recipes, but the meals that are most popular in a global context today were actually quite unpopular at the time of their conception.

For example, pizza was created by impoverished communities in Italy who needed to fit plenty of flavor into meals with few ingredients.

People in the upper classes mocked the new creation, which turned out to be a great thing. This meant the prices stayed cheap, keeping pizza accessible to a wide audience.

In the 19th century, Italian immigrants to the United States created the beginnings of a strong culture of East Coast Italian food.

Over time, New York's Little Italy became known for more than the community of people. It became a hub for the new era of New York Italian food. Other cities on the East Coast, like Boston, added to the flavor—and each city had its own unique local style.

Over the next century, buying food went from an occasional treat to a necessity in these big cities. Workers didn't always have time to cook or prepare a meal, so the convenience and delicious taste of a pizza slice became impossible to resist.

Home-style Italian food from the East Coast attracted a dedicated following of foodies over time. When we started DeNicola's Authentic Italian Restaurant in Portland, we wanted to bring that rich culture over to a new audience.

In fact, people often tell us that our food reminds them of East Coast Italian food culture. We're proud to be part of this tradition of flavor that stands the test of time and distance.

History lessons aren't always the most exciting things, but the yummy blend of herbs in a modern-day pasta dish can make that history come to life. Next time you bite into a fresh, warm slice of DeNicola's homestyle pizza or melty eggplant parmigiana sandwich, close your eyes and imagine you're in a classic New York Italian neighborhood.

The East Coast restaurant scene may have brought Italian food to the center stage, but we're here for the next act. Call us with an order today to taste the results for yourself!