Home  ›  Blog  ›  Who Invented the Caesar Salad: A Complete History of the Popular Side Dish

Who Invented the Caesar Salad: A Complete History of the Popular Side Dish 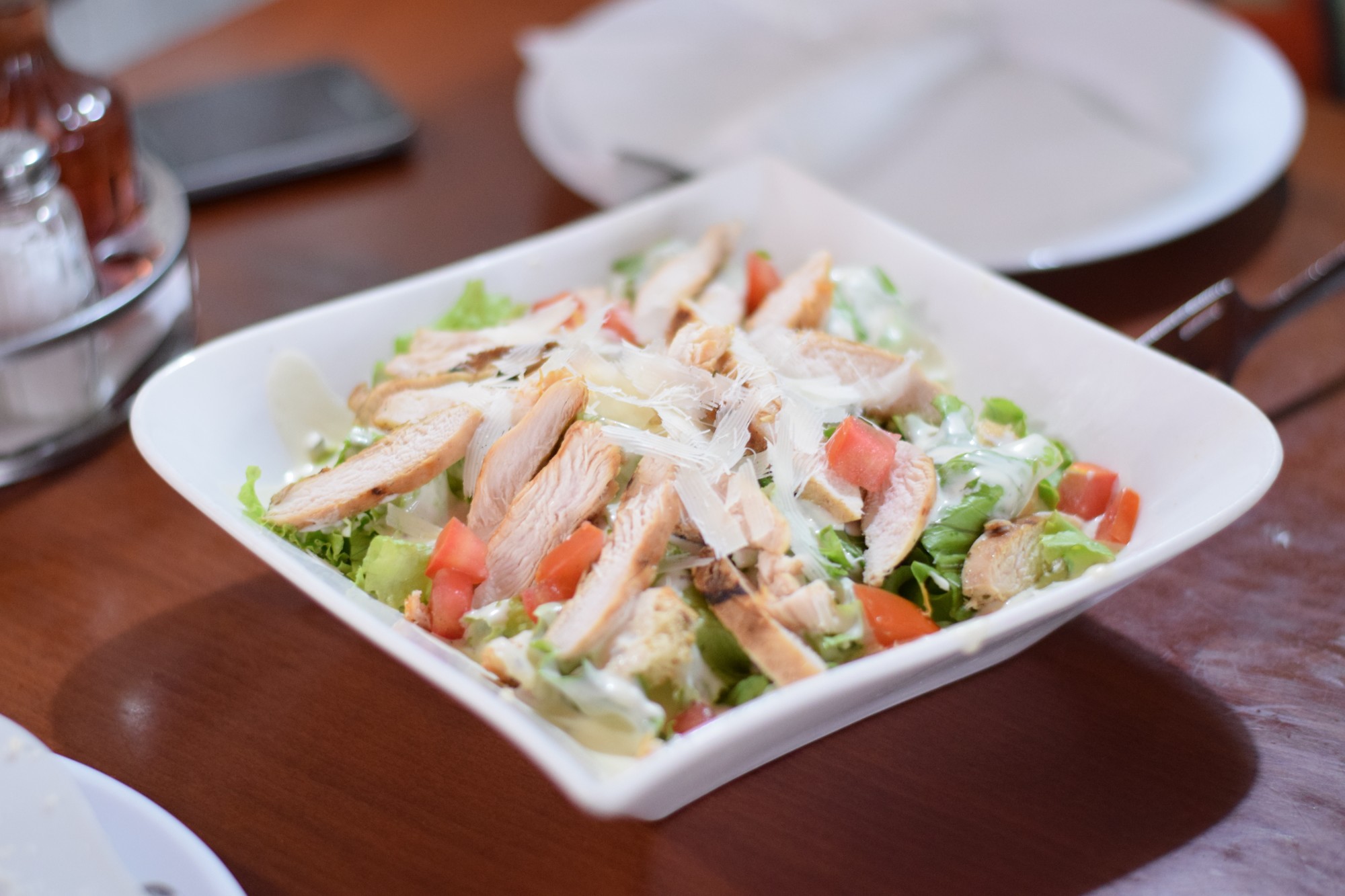 The Caesar salad is a beloved, quintessential side option. This is probably one of the only salads that could be considered comfort food.

Writing the origin story of any dish can be a controversial affair. For example, don't even get Tampanians and Miamians started about who invented the Cuban sandwich. Food is deeply personal because it's a cultural affair. The Caesar salad is no different.

Cardini was a restauranteur who was born in northern Italy. As a chef, he settled in North America and worked in many restaurants before stumbling upon his seminal creation. He opened a least two restaurants in California before inventing the Caesar salad elsewhere.

When Was Is Invented?

Caesar Cardini was born in 1896. As expected, it's a little difficult tracing someone's life so long ago. However, an advertisement from Cardini's restaurant in 1919 suggests he moved to California in the 1910s.

Early records document his first joint venture in Sacramento. There is also evidence that he worked at the Palace Hotel in San Francisco. Later, he opened another restaurant in San Diego.

However, in 1920, Prohibition threw a wrench in his restauranteur dreams. It was shortly after this that he invented his famous salad.

Where Did the Caesar Salad Originate?

Restaurants took a hit after Prohibition began. After all, alcoholic drinks have one of the biggest profit margins of any item at any restaurant. Cardini was looking for a place to avoid these costly rules. This landed him in Tijuana, Mexico.

That's right -- the Caesar salad was invented in Mexico.

Cardini's daughter, Rose, claims her father was cooking at his restaurant when he ran short on ingredients and threw the salad together.

Of course, the facts here are hard to follow. Some claim it was actually Caesar's brother, Alex, who created the salad. Alex did go on to open his own restaurants in Mexico City.

Others claim that one of Caesar's employees created the salad, but Caesar stole all the glory.

No matter who made it, everyone agrees that it was created in Tijuana.

What Is the Original Recipe?

Today, the ingredients in a Caesar salad vary from place to place.

Where did the Caesar salad originate? Surprisingly, in Mexico.

Does this make it a Mexican dish? Although it was hugely popular there, the jury is still out on that one. Cardini's Italian background is a huge part of the salad, but so too is the availability of ingredients in Mexico.

To sample our delicious Caesar salad, contact us for a reservation today.