The Interesting History of Fettuccini Alfredo 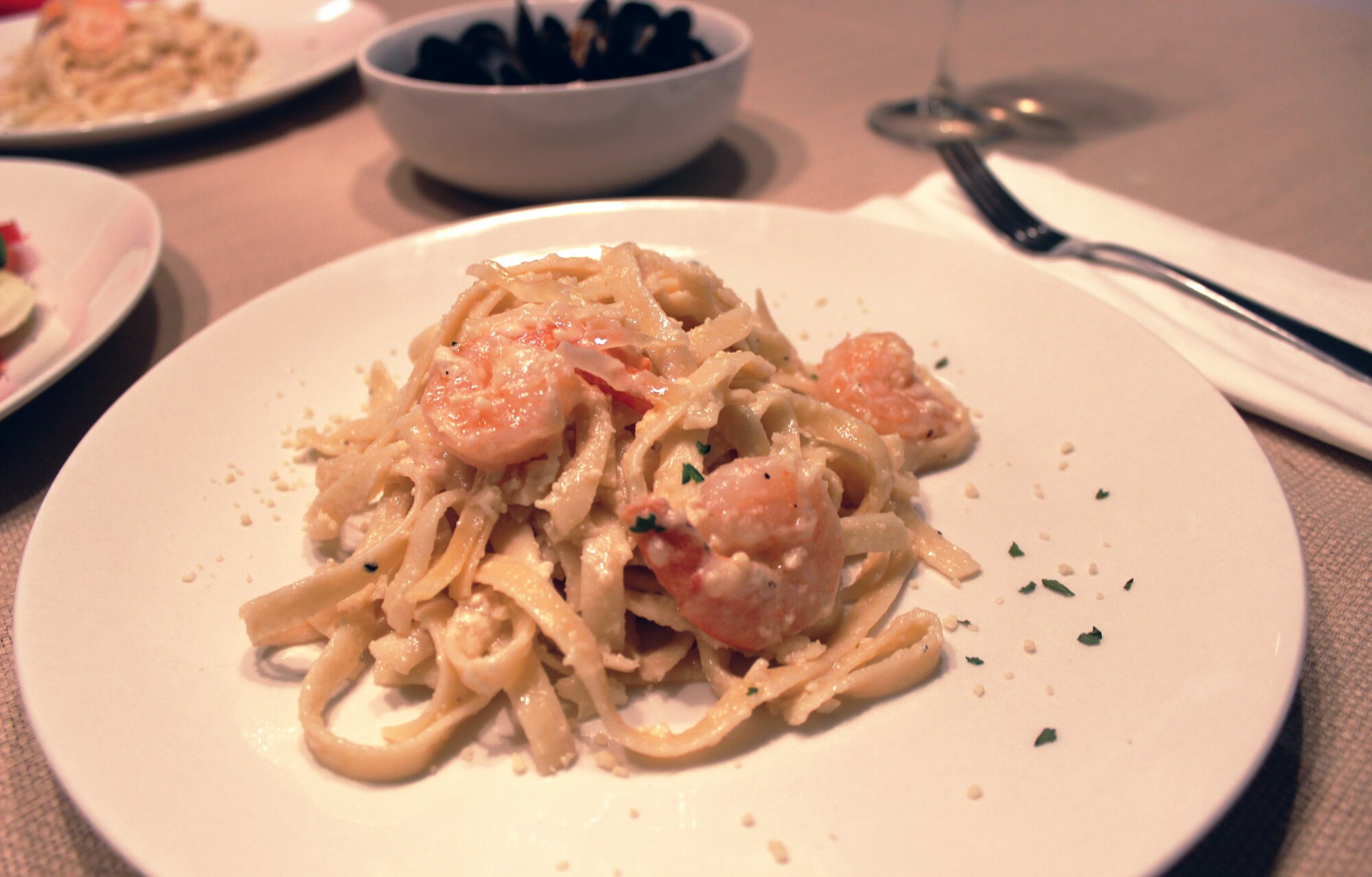 There's nothing like sitting down at an Italian restaurant to a steaming plate of fettuccine alfredo. The perfectly al dente noodles languish in a creamy, buttery sauce. The hint of white wine tickles your palette as delightful noodles slide down your throat.

It's true that fettuccine alfredo is one of the most popular Italian dishes there are. But how did that simple dish become one of the most well-known Italian pasta dishes? When did this Italian cuisine step into the scene?

Let's take a look at the unique history of this delicious Italian food. Grab your forks and get ready for a mouth-watering journey through the origins of fettuccine alfredo!

The Origins of the Name 'Fettuccine Alfredo'

Fettuccine Alfredo wasn't given its name randomly. In fact, it was named after the man who invented it.

The gentleman in question was someone called Alfredo di Lelio. He lived in Rome and owned a restaurant on the bustling Via Della Scrofa.

It was in this small restaurant that he first created the recipe to serve to his pregnant wife. She quickly named it after her husband, creating the dish we now know as fettuccine alfredo.

How the Recipe Was Created

Alfredo di Lelio first came up with the idea for fettuccine alfredo in 1914 when his wife, Ines, was suffering from an upset stomach during pregnancy. Alfredo decided to create a simple, white pasta that she would be able to keep down.

He created a plain, white pasta dish which was common in Italy at the time. To give it a little more flavor, he added a dash of parmesan cheese and tossed the noodles in butter. Then, he served it to his wife who was hooked!

Just like that, the first plate of fettuccine alfredo was created. This was the beginning of a staple of authentic Italian food.

How Fettuccine Alfredo Became the King of Popular Italian Dishes

Fettuccine alfredo gained popularity after Ines fell in love with Alfredo's new pasta dish. Because Ines liked the recipe so much, Alfredo decided to add it to his restaurant menu.

In 1920, two American actors came to the restaurant and ordered a plate of the fettuccine alfredo. They too fell in love with the simple, white pasta and asked Alfredo for the recipe. He obliged, and they brought back the recipe with them when they returned to the United States.

When the couple returned to the US, they sent a gold spoon and fork to Alfredo as thanks for the recipe. American news outlets picked up on the story and soon everyone wanted to try this fettuccine alfredo!

From there, chefs in the U.S began mixing up a delicious white Alfredo sauce which became the classic topping for this dish. As simple as that, the recipe transformed into the tasty Italian dish we know and love today.

Closing Thoughts on the Origins of This Dish

Fettuccine alfredo continues to be one of the most popular Italian dishes there are. Next time you pick up your fork to enjoy this tasty meal, enjoy knowing you're participating in an Italian tradition dating back to 1914!

Are you ready to order a steaming plate of fettuccine alfredo? Order your next meal for takeout or make a reservation at Denicola's Italian Restaurant today!